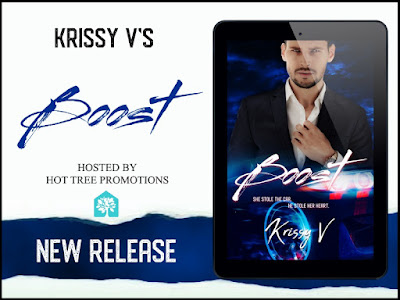 On sale for half price!
Amazon US: https://amzn.to/2THRtTQ
All other links: books2read.com/boost 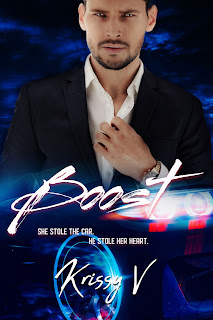 Car boosting is all Zahara knows. She’s built her reputation as The Ghost and enjoys the anonymity. No one knows who she is, what sex she is, or when she is going to strike. That’s the way she likes it.
Nikolai Federov is the boss of one of the largest car boosting gangs in the States. He has a team of bratva working for him, and he doesn’t trust anyone.
One mistake brings their two worlds together, and what happens when they do, is explosive.
Follow Zahara and Nikolai’s adrenaline-fueled story as they try to outwit their worst nightmare. 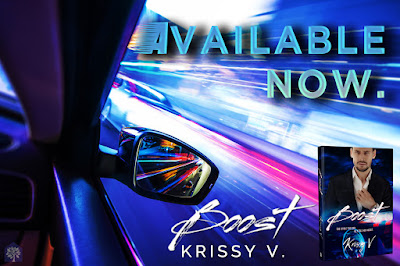 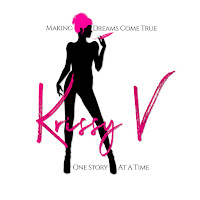 Website | Facebook | Twitter | Goodreads
Amazon | Instagram | Newsletter
Krissy V hated English at school. Really hated it. She gave up on English literature in the fourth year because she detested writing stories; she couldn’t make them up to save her life. She disliked writing precisely and was horrendous at grammar. Having lived in Norway when she was younger, English was her second language. When she received her iPad six years ago, she started reading on the Kindle app and wrote to an author about how much she enjoyed her book. That opened up the whole Facebook author world to her. She started reviewing books–the irony is not lost on her–and then started beta reading–even more ironic–after pointing out several  mistakes in a book plot she was reviewing before release. She realised she had a story in her. While she knew everyone said that, she really believed she did. Thirteen books later… welcome to the world of Krissy V!