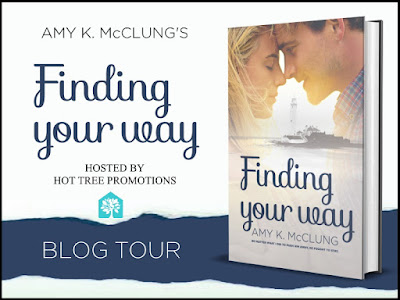 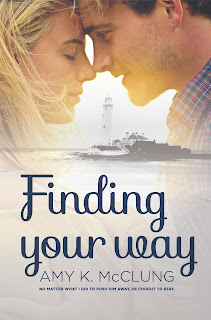 With a touch of paranormal interference, a lost love seems to be working to help Perry and Manny find their happy ever after, while hinting that some things may not be as they seem.
Two years after the death of the first woman to hold his heart, Manny meets a woman who fires his desire to love again, but to do so, must he say goodbye the ghost of his first love?
Perry’s social anxiety causes her to isolate herself from everyone, including the man she’s inexplicably drawn to. As desperately as she wants to break free from her self-imposed prison, she can’t overcome her own insecurities.
Manny is determined to prove to Perry she is worthy of love. And just when he thinks he has succeeded, he’s forced to keep a difficult promise that will forever impact their lives.
Can a little divine intervention from Manny’s first love help Perry and Manny find their way to a happily ever after?

As I glanced out over the vast span of water in front of me, I imagined sitting on the shore with my arm wrapped around the beauty beside me. Her pixie-cut hairstyle matched her Tinkerbell laugh. As the sun began to set, she peered up at me through long dark lashes. Leaning down, I gently kissed her, tasting the bubble gum lip gloss she applied earlier. “I love you,” she whispered against my lips. Sighing, I pressed my forehead against hers. “I love you.”
The dream was the same every night. And every morning I woke up missing Connie even more. Two years ago, almost to the day, she died from a congenital heart defect. I’d met her by chance through my best friend Brady who, at the same time, was dating her best friend Marie. Our romance was short lived, but in the small amount of time we had, I fell hard. As Connie would have wanted, I did my best to live life to the fullest, but some days were harder than others. Her image haunted me everywhere. Each time I saw her beautiful face, I ached to touch her again. 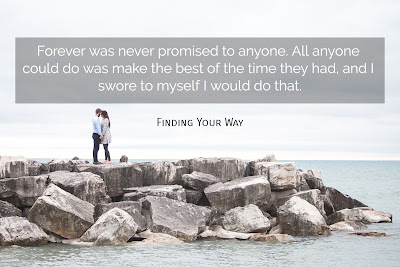 Website | Facebook | Twitter | Goodreads | Amazon | TSU
Amy McClung was born in Nashville, TN. She is the second oldest of four girls and occasionally suffers from middle-child syndrome. She met the love of her life online in August of 2004, on his birthday of all days, and married him in September 2005.

Currently they have no human children, only the room full of colorful robots that transform into vehicles and the large headed Pop Funkos who represent their favorite characters. Collecting movies, shot glasses, Pop Funkos, and dust bunnies are some of her favorite pastimes.

Amy began writing in September of 2011 and independently published her first YA novel, Cascades of Moonlight, Book one of the Parker Harris series the following May. Her first book was a means of therapy for her, enabling her to escape reality for a while during a difficult transition in her life.