Jaguar shifter Sebastian Severino is an enigma. He lives alone, works alone, and will die alone. But the night he’s attacked by a female werewolf, nothing will ever be the same. And when his young niece is kidnapped, Sebastian, the deadliest assassin Nero has ever produced, will be forced to choose a side…

Isabelle Wood has never taken the easy path. As a bounty hunter and now a bitten werewolf without a mate, she’s searching for answers to her father’s disappearance while helping to lead an Alphaless Pack. The night she gets the opportunity to take out their enemy, with her blade at his throat, her wolf discovers her mate in the last person she can be with. 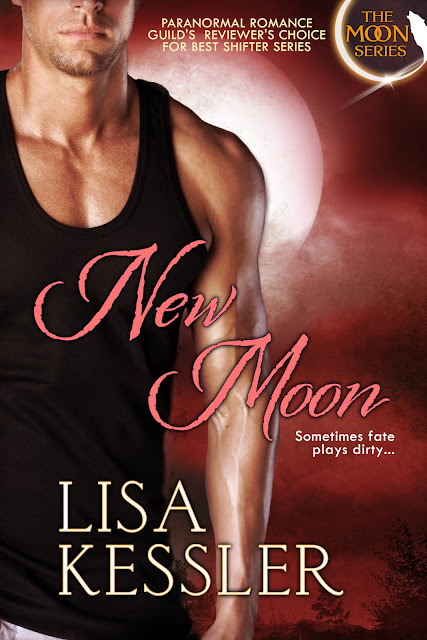 I didn’t take the elevator down. The stairs were more private. That asshole had pointed a goddamn gun at me. He’d cocked it. And still my wolf was howling, crying out for her mate. I wanted to scream. The farther I got from him, the worse my heart ached.

Maybe the wolf would mellow out in time. I’d run back to my place, pack, and hit the road for Reno without ever looking back.

That was probably Sebastian’s plan from the beginning. He was a master manipulator. I had to give him that.

I hustled past the valet to the self-parking lot in the shadows. Inside my car, I blew out a pent-up breath and put the key in the ignition. Before I could start the engine, a hand tapped on my window.

There was Sebastian, shirtless, his dark eyes locked on mine. “Wait.”

He didn’t yell. He didn’t need to for my keen ears to hear him. Without moving a muscle, I asked, “Why? Give me one good reason.”

He put his hands up and slowly knelt to my level. “I don’t have one.”

I glared at him through the glass. “You’ll have to do better than that.”

He clenched his teeth but didn’t break eye contact. “I want…damn it.” He looked toward the back of the car.

I pressed the button, lowering my window, his scent intoxicating me. “You pulled your gun on me.”

His gaze snapped to my face. “And you didn’t defend yourself.”

“If you wanted me dead, you wouldn’t make a bloody mess in a hotel room, and besides, you didn’t have a silencer on it.” I shook my head slowly. “You’re too good to be sloppy.”

“Understand me.” He searched my face—for what, I had no clue. His voice was barely a whisper. “I was trying to protect you.”

“By aiming a gun at me?” I clucked my tongue. “That’s not usually how it works.”

He struggled to bite back a smile, and butterflies fluttered in my stomach. When he wasn’t a deadly asshole, he was way too handsome. He lifted his head, and his dark hair fell into his face. The smile was gone. Hunger burned in his eyes.

“My father ordered a hit on the last woman I cared about, simply to remind me he had the power.”

My heart thumped in my chest. “What does that have to do with pointing a loaded gun at me?”

“I was too weak to tell you to leave, so I let the gun do it for me. You’re in danger if you keep digging into Nero. I was trying to keep you safe.”

A laugh escaped my lips before I could stop it. “You’re obviously much better at killing than protecting.”

“None of this explains why you’re out here shirtless asking me not to drive away.”

“Because…” He shook his head, staring at the pavement. “It doesn’t make sense.” He straightened up and took a step back from my car.

Damn, even in the dim lighting his muscled torso distracted me, the shadows accentuating every curve and angle.

“Until you stabbed me, I was excellent at”—he held up his right hand, extending a finger for each point—“lying, determining a course of action, and distancing myself from the job at hand.”

“Now…” He groaned, cursing under his breath. His gaze met mine. “I’m confused and indecisive. I fucking hate it, and it could get us both killed.”

“I’m not sure what you want from me, but I’m not going to apologize.”

“An apology isn’t what I want.” He ground his teeth, his voice a hoarse whisper. “I’ve shielded you from my father for years, but now…I want you, Isabelle. And that could cost you your life. I came to say I lied to my father today, not to you. I couldn’t let you drive away without knowing. You were never a pawn. Not to me.” 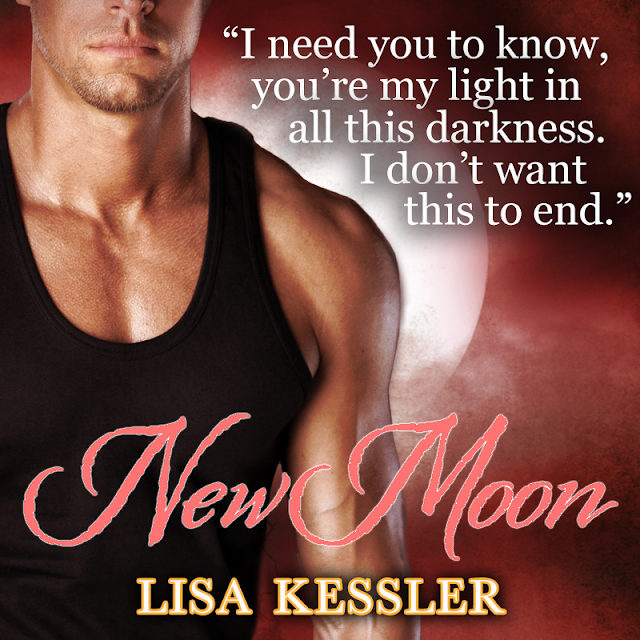 Lisa Kessler is an award winning author of dark paranormal fiction. Her debut novel, Night Walker, won a San Diego Book Award for Best Published Fantasy-Sci-fi-Horror as well as the Romance Through the Ages Award for Best Paranormal and Best First Book.
Her short stories have been published in print anthologies and magazines, and her vampire story, Immortal Beloved, was a finalist for a Bram Stoker award.
When she’s not writing, Lisa is a professional vocalist, performing with the San Diego Opera as well as other musical theater companies in San Diego.