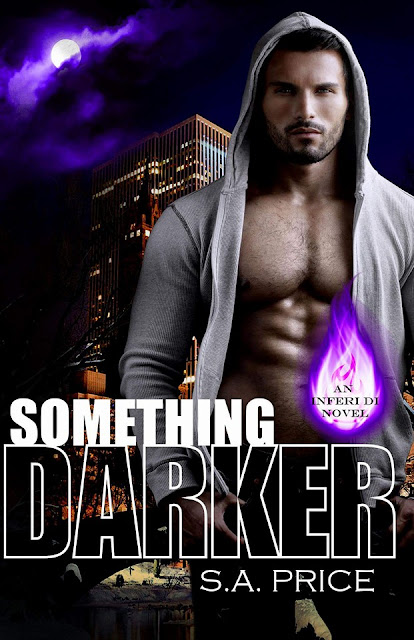 The one thing Syrus Alcot, the God of Death Osiris in the Egyptian Pantheon, wants in all the worlds is the woman he loved and lost returned to him. When he gave up his powers, and freedom for a life of service he was promised her return. That was over one thousand years ago. A member of a team of dark gods charged with keeping humanity safe, he leads a loveless existence in New York City, searching for the one thing that could bring his wife back to him, a lapis scarab that was lost to him ages before.

Gwen Stapleton, a mild mannered librarian, is unaware that she holds the key to not only Syrus’ happiness, but her own. Seemingly stuck in a hopeless relationship with a man she doesn’t love, she has no idea that a chance meeting in Alphabet City will start a landslide to her heart’s content. Because Gwen is the keeper of the scarab, and is everything Syrus has ever wanted… and hes not the only one.

An Ancient evil is waking, and its servants will stop at nothing to see it seize its rightful place as the new pantheon of earth. And in order for Syrus and his team to save the world, Gwen is going to have to accept him, and show that love does make all the difference. 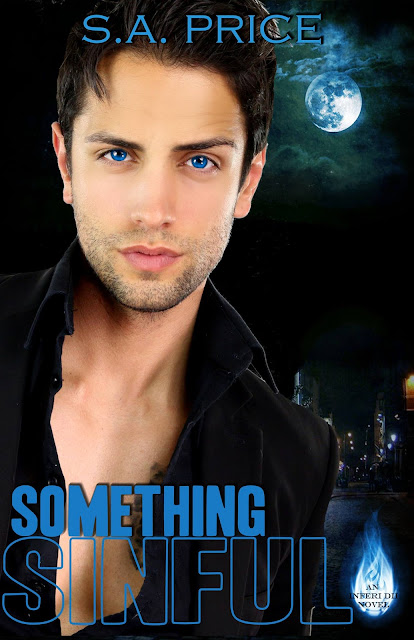 When Dezi North walks into a metaphysical shop to find his date murdered, he doesn’t expect to find his Keeper standing there, asking him questions about his alibi. But the woman before him is everything he’s always secretly wanted and nothing he expected to find.

Detective Lexington Cooper is not fazed at all by the slick suit wearing man who has just become her prime suspect. His manner and his candor don’t do anything but upset her. It surely doesn’t set her body to waken. No, not at all.

When a second body is found, and it’s another of Dezi’s friends, her suspicions deepen, until she gets an up close and personal view of what is really killing the woman in his life.

Struck with the realization that monsters are real, and so are gods, can she come to grips with this new information, and accept that not only is she now a part of the madness, but the man she’s not so sure about is the key to her heart’s desire?

And what will Dezi do when Lex becomes a target?

Bi-continental, Stella and Audra break all misconceptions about siblings. Writing as a team they have produced well over twenty novels under two names: Stella and Audra Price and S.A. Price as well as several novella’s and short stories. And nary an argument has come from it.

On their off time from writing, Audra is a makeup artist and Stella is a graphic artist and web designer, as well as the convention director for the Authors After Dark convention. They both love animals and have several including snakes and a peacock.

Audra lives in Scotland with her husband and children, while Stella Lives in South Carolina with her dogs Moo and Poe and her husband.